March 28, 2017
Samsung finally seems to be launching their Android naugat 7.x software update for the Samsung Galaxy note 5 mobile phones in India. The update which is roughly 1.03 GB in size mainly has all the components of the new operating system which brings about of fresh new user interface with lot of improvements and tweaks. 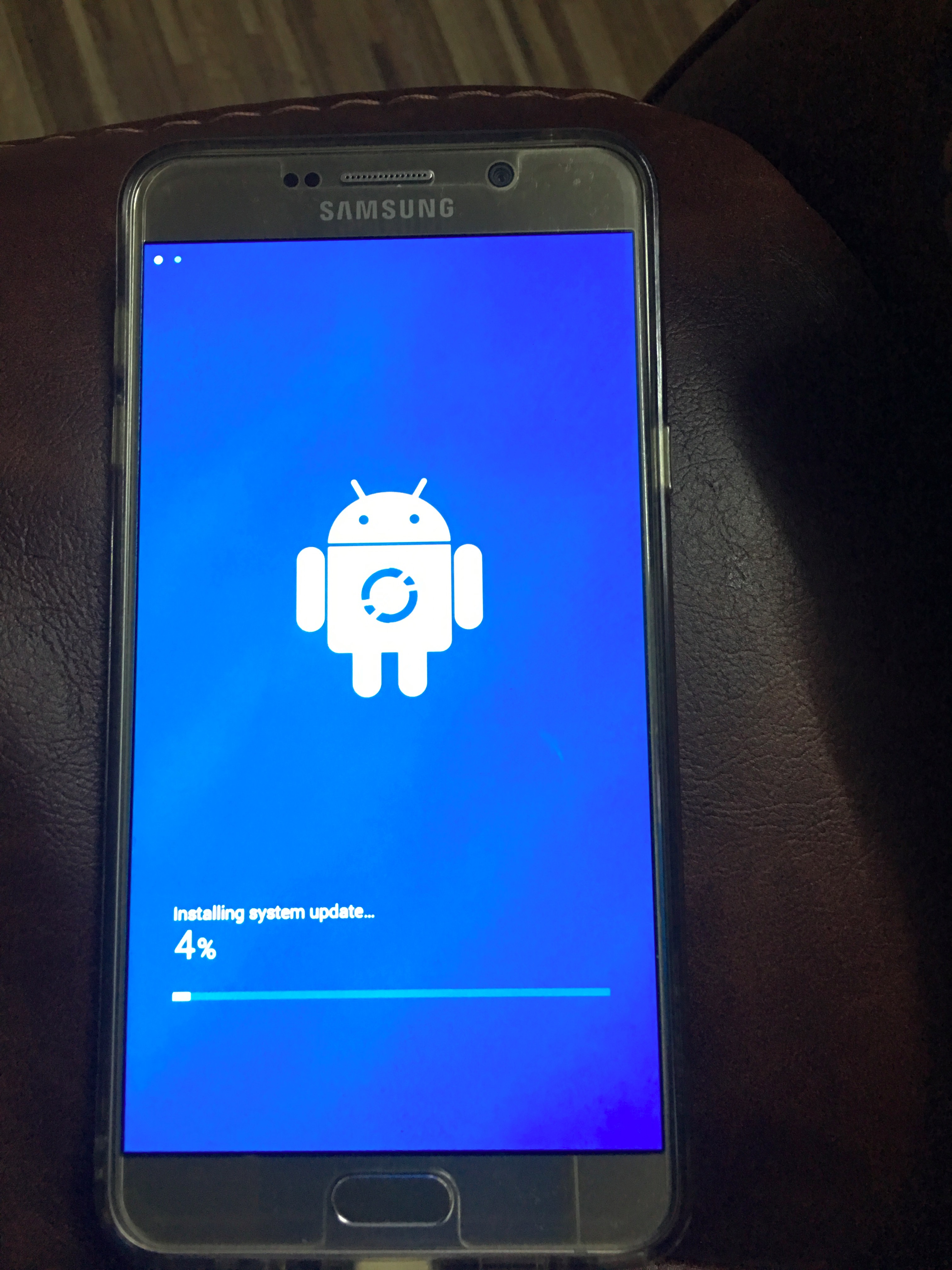 The installation itself did not take a long while over my 100 mbps home connection from ACT. Blazing fast downloads and followed by the install itself. 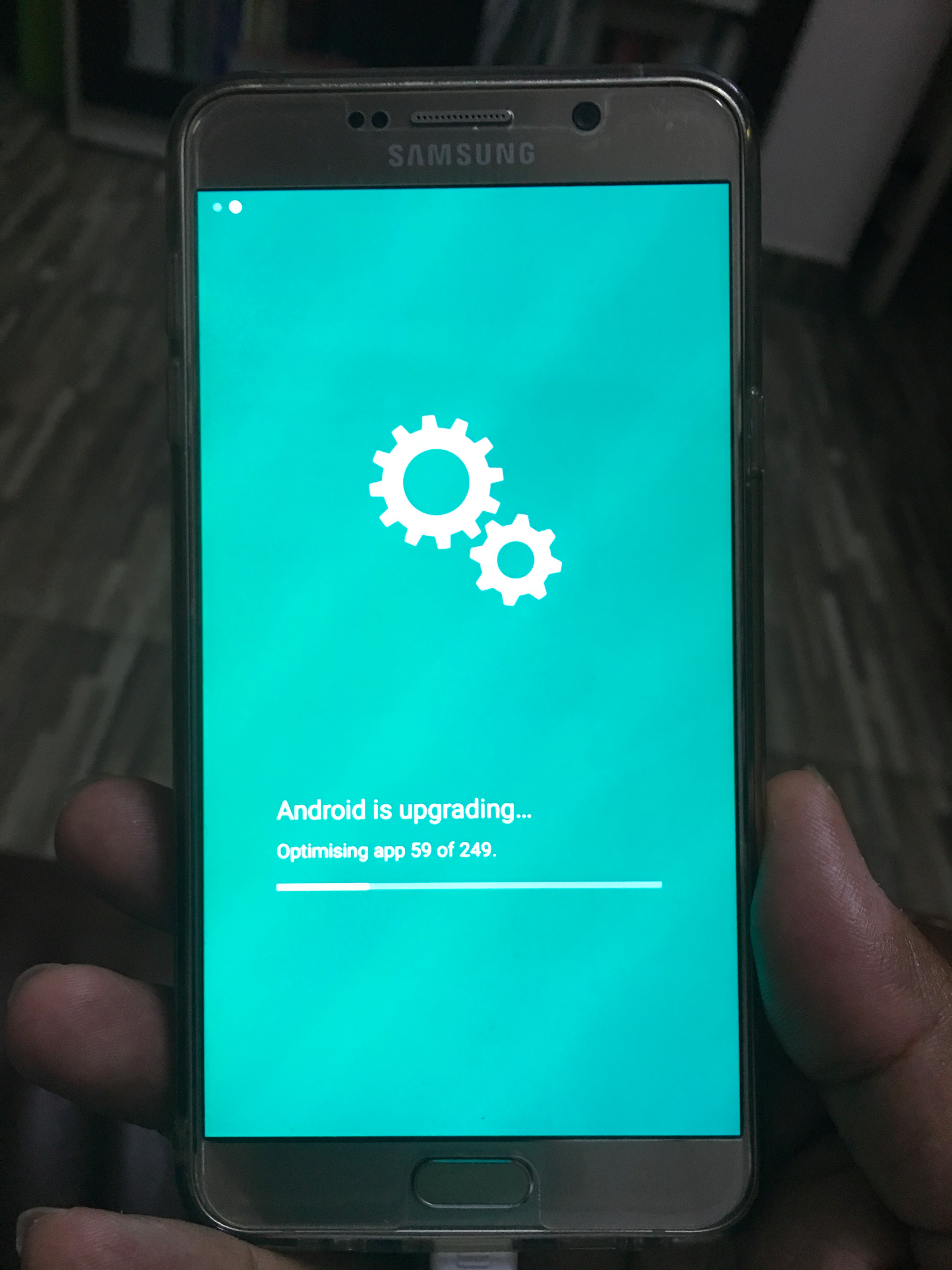 The usual sequence of upgrading all the possible applications for the new version of android and the installation is done. The new Nougat does look extremely cool on the rather old note 5 what with the note 7 fiasco. The icons are rounded, screen looks much better with the new layout and icons. 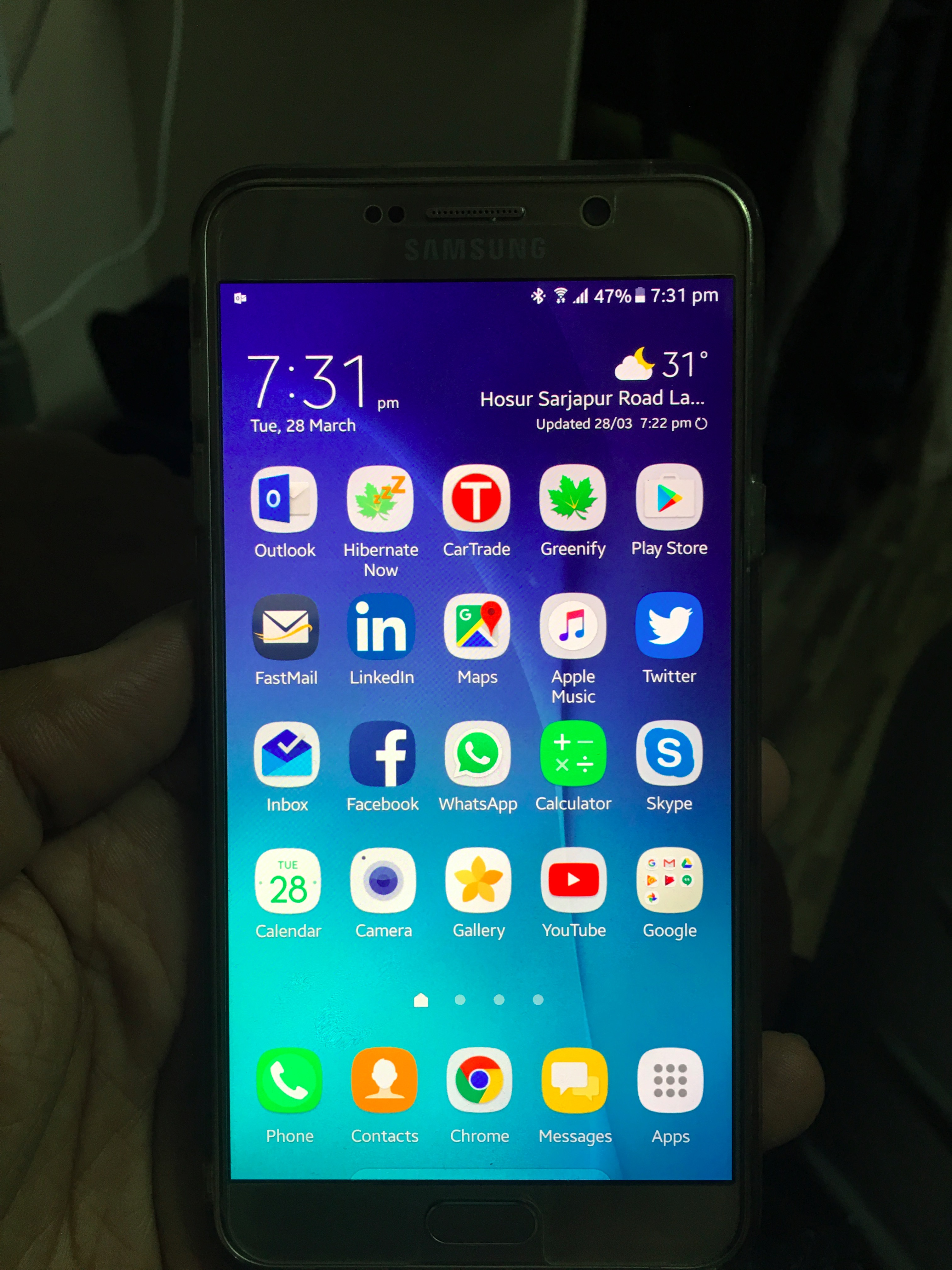 You can find the reasons to upgrade the note 5 to Nougat, and the reasons not to in this post.
Once you are thoroughly convinced then you can move over.
So far I did like the blue light filter setting which is rather cool, in addition to performace modes, private mode setting, and enhancements to power saving options. 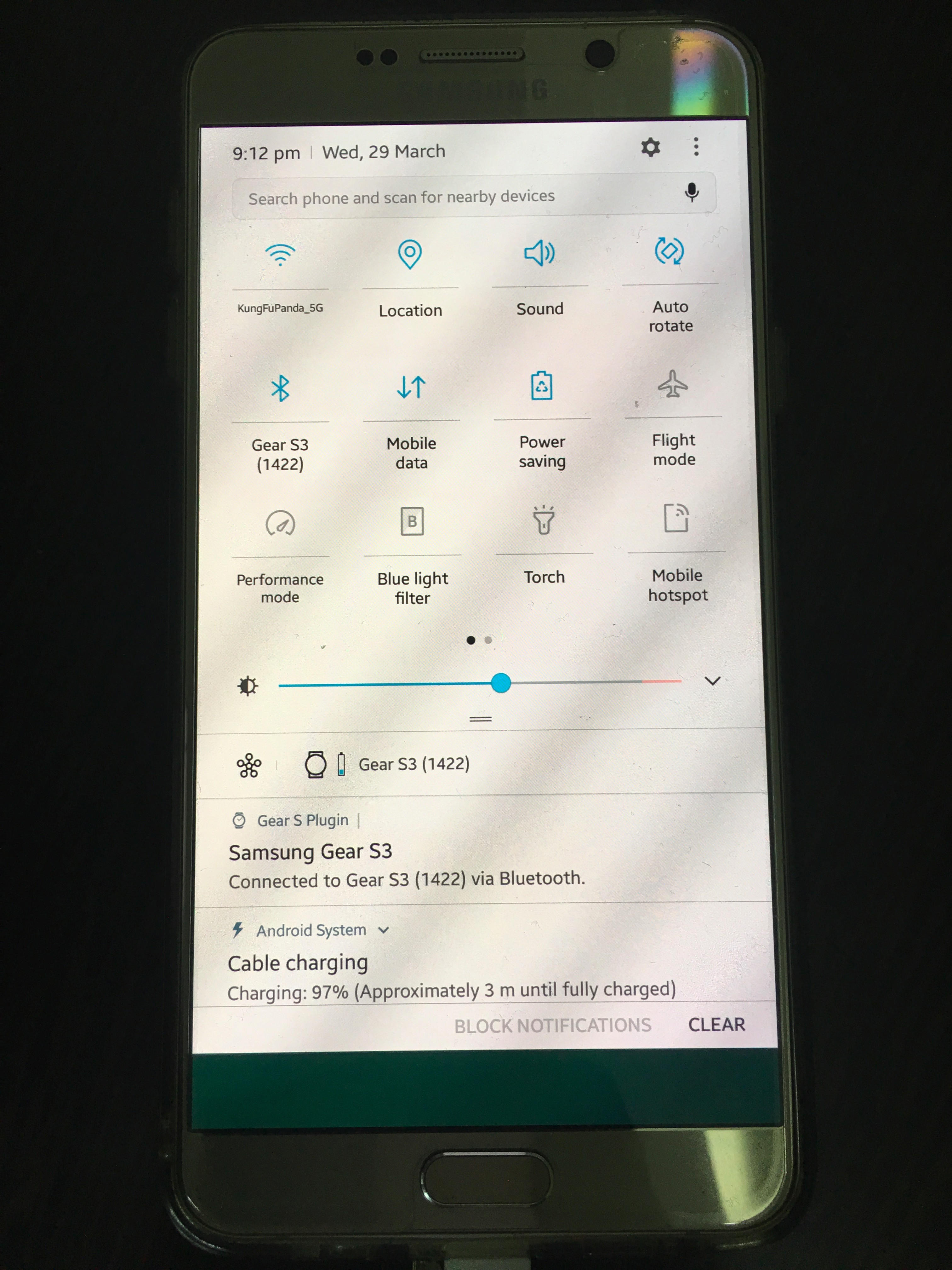 Issues are bound to be there with any new update and till now I have faced only one problem which is a deal breaker for me. My fast charging has stopped now. And this is unacceptable. Are you facing issues after the upgrade? Leave your opinion in the comments below.